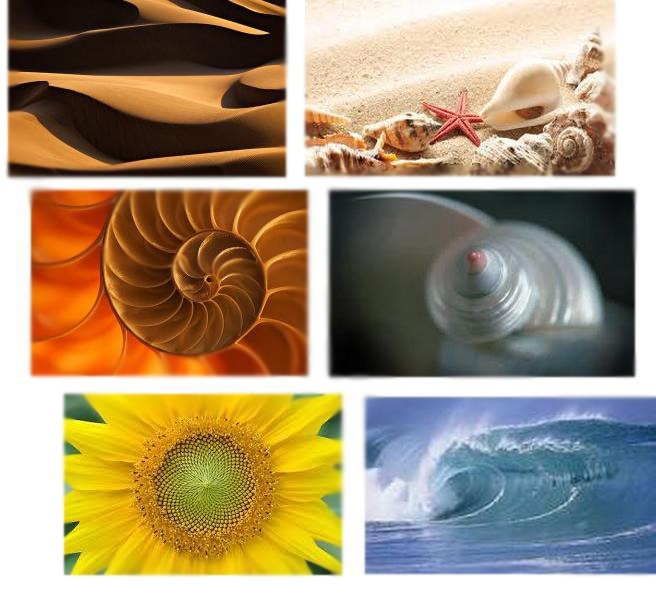 The human being is formed out of the starry universe, and shaped by the elements of earth, water, air, and warmth.  We are a part of the whole, and bear the world within our soul.  We carry a miniature “treasure box” of these cosmic elemental forces in the forms made by our larynx when we speak.  In our speaking, we form hard gutteral sounds (g, k,), flowing watery sounds (l). light airy sounds (th, r,) and warm fiery sounds (s, f).  In artistic eurythmy, the original foundation of therapeutic eurythmy, these sounds are made visible in the realm of the “etheric” by differentiated movements of the limbs and body.

Therapeutic Eurythmy:    In our bodies we have the more solid bones, the watery fluids of our circulation, the air flowing into and out of the lungs, and the internal warmth.  So in therapeutic eurythmy we work in the differing etheric elements, striving to “speak to” the varying flows and dynamics that have formed us.

In the still resting head, we have predominantly the nerve-sense organism; impressions radiate in from the outside. In the digestion we have the unconscious metabolic movements and in the limbs we have more conscious directed movement; these are more centrifugal, radiating outwards in nature.

In anthroposophical medicine, colitis, for example,  is perceived as too much consciousness (nerve-sense activity) in the metabolic region.  Migraine, by contrast, is too much metabolic activity in the nerve-sense realm (head).

Inbetween, always mediating, is the breathing-circulatory system, the rhythmic system.  At its center is the heart, not a pump, but a perceiving organ, always striving for balance.

Rhythmic movement, contraction and expansion, ebb and flow, are the substrata of therapeutic eurythmy.  The foundations are the etheric forms of the vowels and consonants, which ultimately are related to the planets and zodiac.  The vowels (AEIOU) work directly on the rhythmic system to give inner form and strength to the individual.  The consonants work through the metabolic system indirectly on the rhythmic system, to bring flexibility and texture.

The world is charged with the grandeur of God.
It will flame out, like shining from shook foil;
It gathers to a greatness, like the ooze of oil
Crushed. Why do men then now not reck his rod?
Generations have trod, have trod, have trod;
And all is seared with trade; bleared, smeared with toil;
And wears man’s smudge and shares man’s smell: the soil
Is bare now, nor can foot feel, being shod.
And for all this, nature is never spent;
There lives the dearest freshness deep down things;
And though the last lights off the black West went
Oh, morning, at the brown brink eastward, springs —
Because the Holy Ghost over the bent
World broods with warm breast and with ah! bright wings.